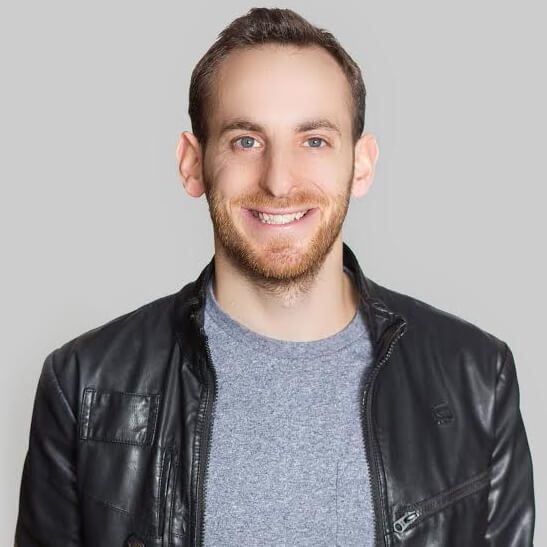 Sam Alex is a radio host, television personality, speaker, emcee, podcaster and entrepreneur. He is the Creator, Executive Producer and host of the radio program “The Sam Alex Show”, the ultimate on-air backstage pass to Nashville’s biggest stars weekday evenings.

Sam has appeared as himself in an episode of ABC-TV’s Nashville. He is an ambassador for Get Caught Reading, a nationwide campaign to remind people how much fun it is to read.