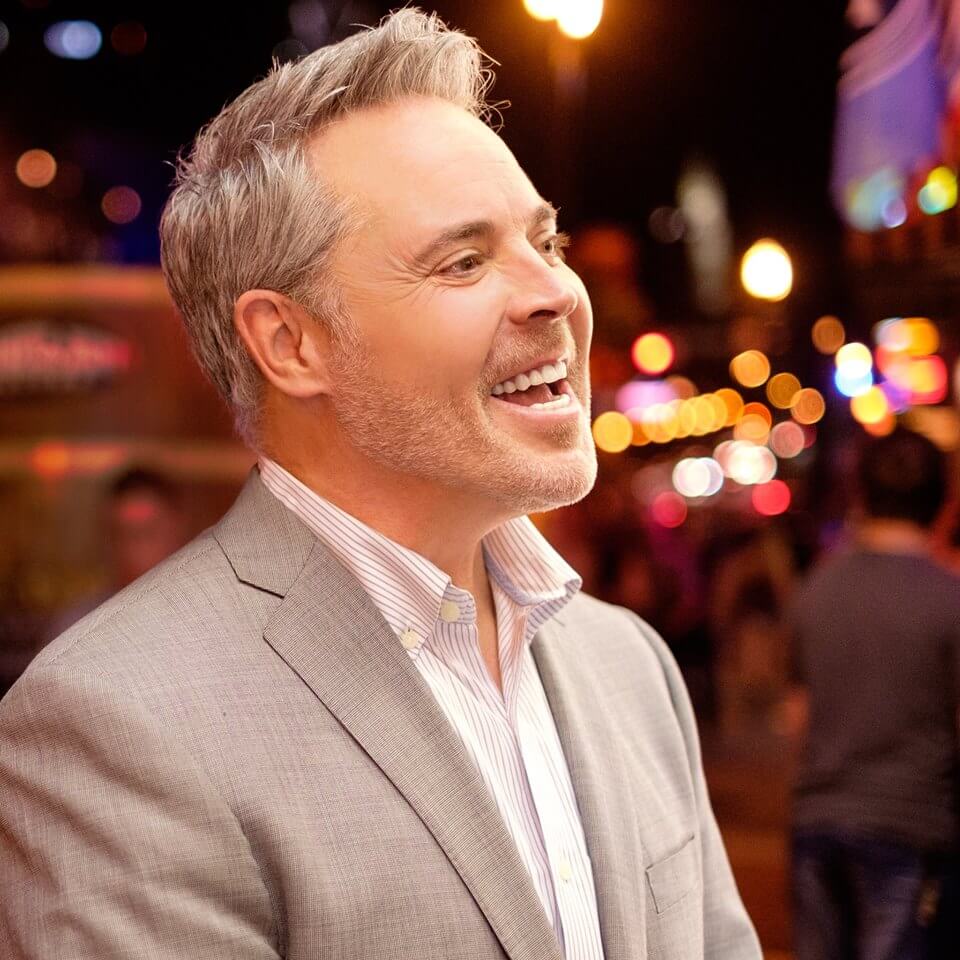 Discovered by a local radio executive in his hometown of Canyon, Texas, Blair Garner has been on the radio waves since age 17. Working on local radio stations all through college, Garner quickly climbed the ranks as his voice caught the ear of program directors from many major markets. He quickly found himself working for legendary stations in Washington, D.C., New York City, Houston and Los Angeles.Garner credits his drive and success to the unwavering support from his parents growing up. "Every day they would tell me to 'work hard and be kind,'" says Garner. "and even today, when I tuck my kids in at night, I say the same to them. That's how important I think it is." With over 30 years in the business Blair has definitely done those two things. As proof, he has been hailed three times from the Academy of Country Music as their "National Radio Personality of the Year." He's also been nominated for the prestigious Marconi Award in broadcasting and not to mention the invaluable adoration of country music's biggest stars. In 2013, he was inducted to the National Radio Hall of Fame.