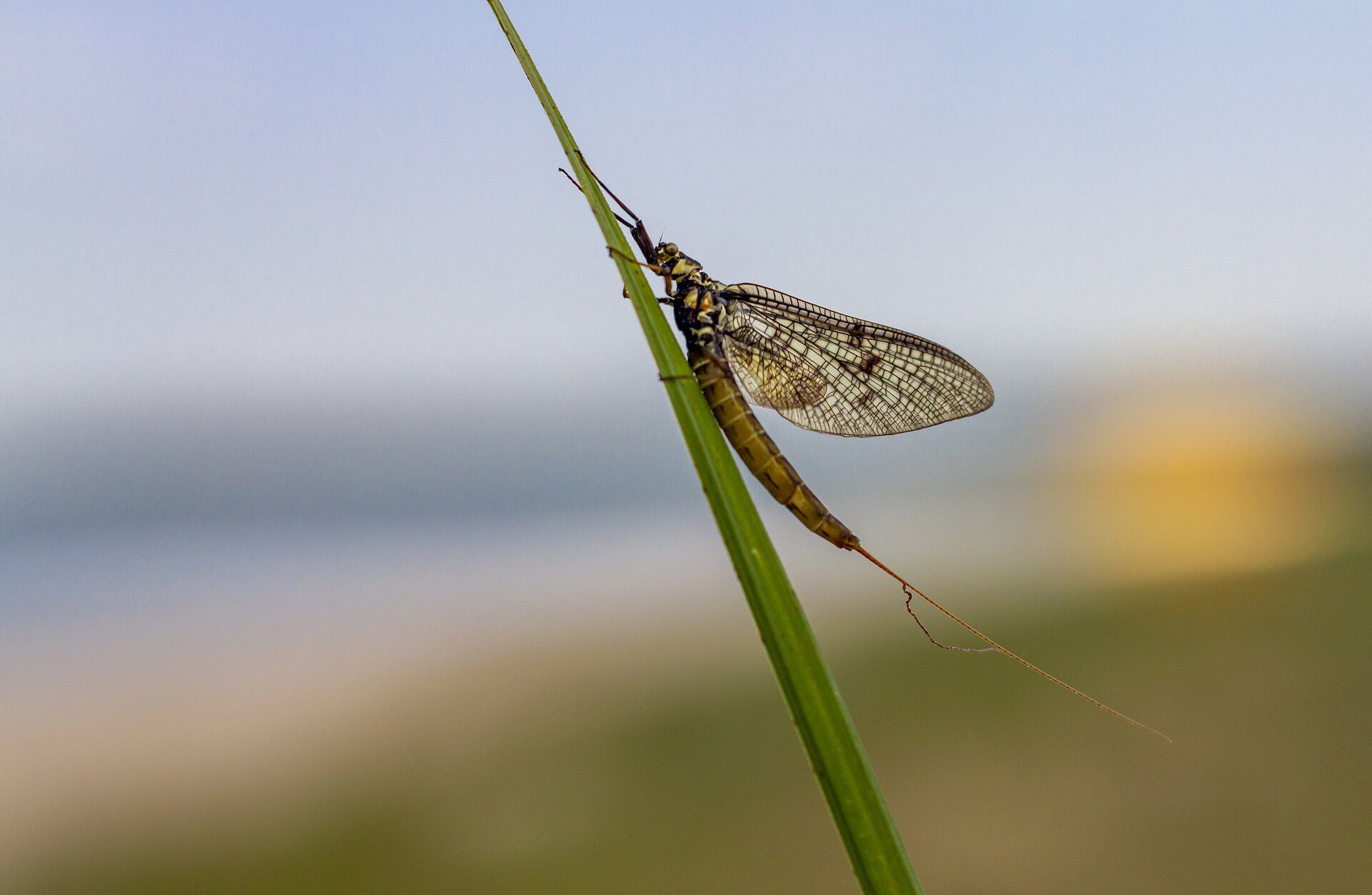 La Crosse (KARX) Doppler Radar detected a mayfly hatch Wednesday night on the Mississippi River from north of La Crosse to near Lansing.

The life cycle of a mayfly starts out as a larva that resides on river or lake bottoms.  After 3 months to 2 years, depending on the species, they emerge as winged adults and fly in swarms to mate. Once they emerge, they only live for a few minutes to a few days (again, species dependent).

Along upper portions of the Mississippi River, one of the largest of the mayfly species (the Hexagenia genus) generally emerge as winged adults in late June to early July.

The adults are often attracted by lights and can fly several miles inland, commonly creating a slippery mess as they pile up and die on the pavement below the lights. At times they have been so thick on bridges that they had to be cleared with snowplows.

Mayflies are sensitive to gross organic pollution and their presence is good news ecologically because it means that pollution such as sewage is not present in large amounts.