➔ Thursday and Thursday Night - There is a slight risk of excessive rainfall which could lead to flooding across the area.

➔ Several rounds of showers and thunderstorms are possible, with the heaviest rain expected from late Thursday afternoon into Friday morning. Additional rainfall is expected over the weekend.

➔ Confidence is high on the occurrence of heavy rainfall, but there remains uncertainty on the timing and exact location that will see the heaviest rainfall.

➔ Thursday - Precipitation chances will increase from west to east across the area, with the heaviest rainfall expected across portions of west central Minnesota.

➔ Thursday Night - Showers and thunderstorms will produce heavy rainfall. There remains uncertainty on where the heaviest rainfall will occur, and the entire area has a risk of seeing significant precipitation.

➔ Friday - Additional showers and thunderstorms are expected across the area, with the heaviest rainfall expected from near I-35 eastward into west central Wisconsin.

➔ Flooding is possible, particularly in low-lying, urban, and poor drainage areas. Have a way to receive warnings, and continue to monitor the forecast for updates.

➔ Confidence is fairly high that widespread significant precipitation will occur from Thursday into Friday.

➔ The exact timing and location of the heaviest precipitation is still uncertain, so continue to monitor the forecast.

➔ Have multiple methods of receiving forecast updates, as well as any watches or warnings that may be issued. 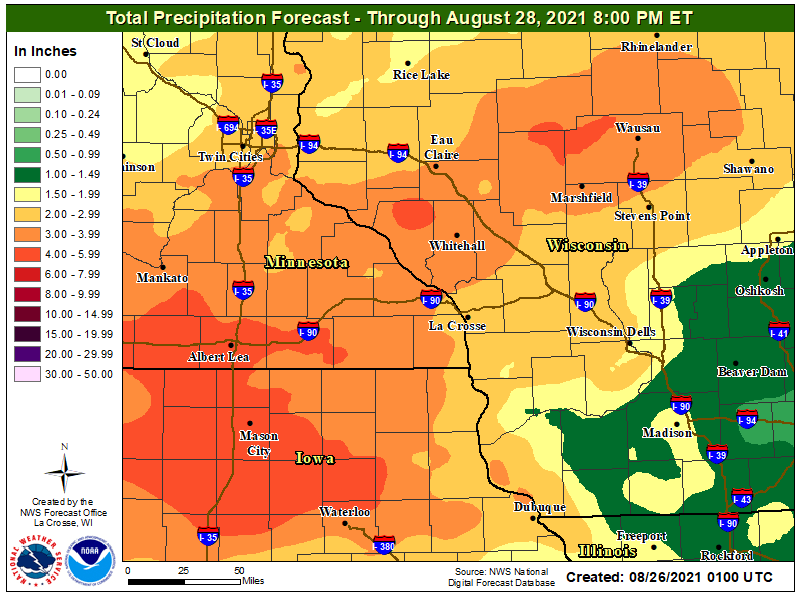 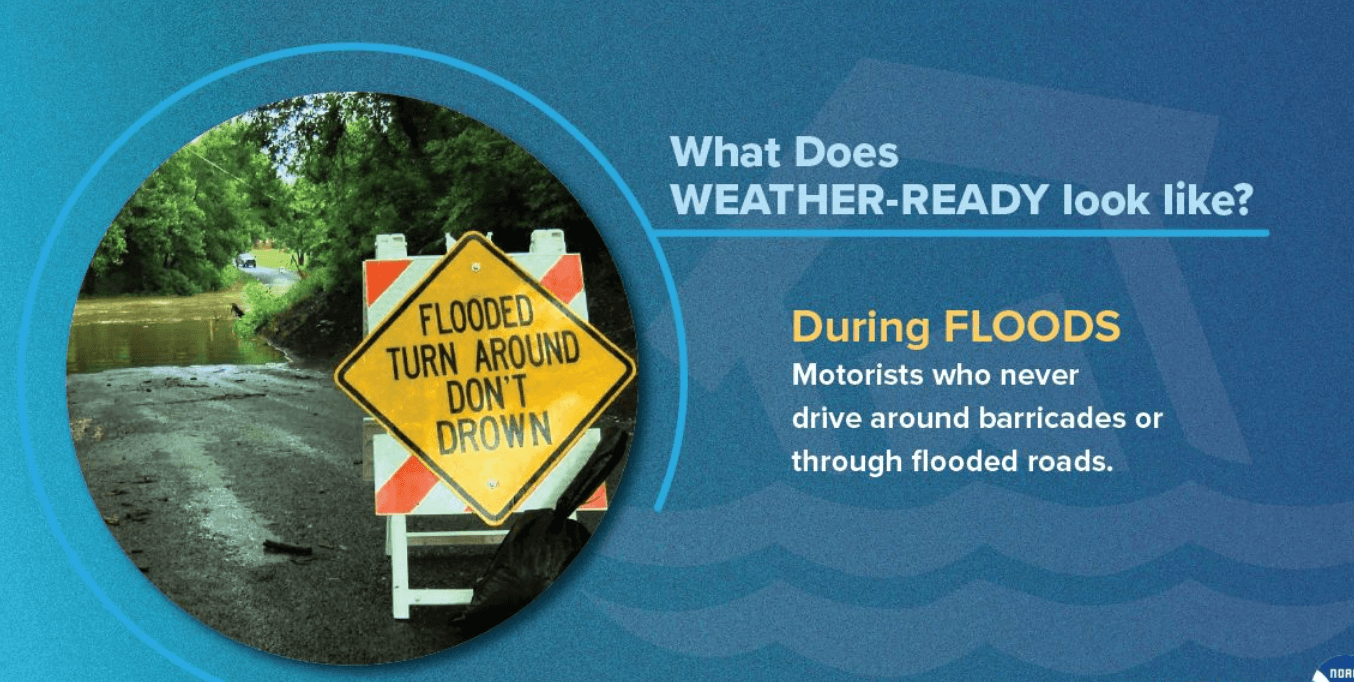